News List
Paternity Leave Extended from 14 to 28 Days; What Does it Change?

A few weeks ago, the French Government announced the extension of paternity leave from 14 to 28 days (including 7 mandatory days). This reform will be implemented in July 2021. At Thales Digital Factory, we wanted to launch a survey on this new law in order to better understand how people feel about the extension of paternity leave. Thanks to Marie-Laure Miglietti - Digital Value Coach, Elian Herby - Data Scientist and Hélène Gerard - UX/UI Designer for their testimonies.

Today, for the birth of a first child, the father has 3 childbirth days and 11 days of paternity leave in order to create a bond with his newborn child. However, for many people, this 14-day period is not enough and significantly restricts the relationship between father and child. For most of them, gender equality should work both ways, so that the father can feel himself as involved as the mother in his child’s upbringing and development. According to Marie-Laure, "This is far from being enough. There is no reason why fathers cannot have as much time with their children as mothers do." Many parents decide to add paid leave to their paternity/maternity leave, in order to extend this very important personal period. Hence it is necessary to continue towards this direction, so that the period could be equal for the father and the mother and that this period of maternity/paternity leave ends at the child's 3 months of age, when the baby is accepted in a kindergarten and nursery.

For many, this reform is far from being a step forward in terms of gender equality. Indeed, when we look at our Scandinavian neighbours, we can see that this reform is far behind. This is particularly the case in Finland, which has one of the longest maternity and paternity leaves in the world. Indeed, both parents have 7 months each, with the possibility for the mother to give some of her days to the father and vice versa. For Elian, a young father who has just returned to Thales Digital Factory, this remains very positive so that future fathers have time to understand their role and so that paternity leave gradually becomes equal to maternity leave.

For Hélène, Elian and Marie-Laure, back to work remains a stressful time. Indeed, if you don't have enough extra days off, returning to work before the child's third month can be a source of stress. Fortunately, for these 3 young parents, the current period and quarantine allowed them to spend more time with their children. In order to reduce the stress of their employees as much as possible, Human Resources will support each of them in this new adventure.

We believe that the access to remote work remains one of the best ways to combine professional life with family time. Flexibility is one of the key elements in the professional and personal balance and we make it a point of honour for each of our employees to be able to adapt their schedule as much as possible. "The combination of professional and personal life as well as the well-being of our employees must be a strength for our company." Sandrine Laur, Human Resources.

For each of our respondents, the HR team support is very important. At Thales Digital Factory, our team do everything in their power to answer all employees' questions and to ensure that the maternity/paternity leave goes as smoothly as possible for everyone. 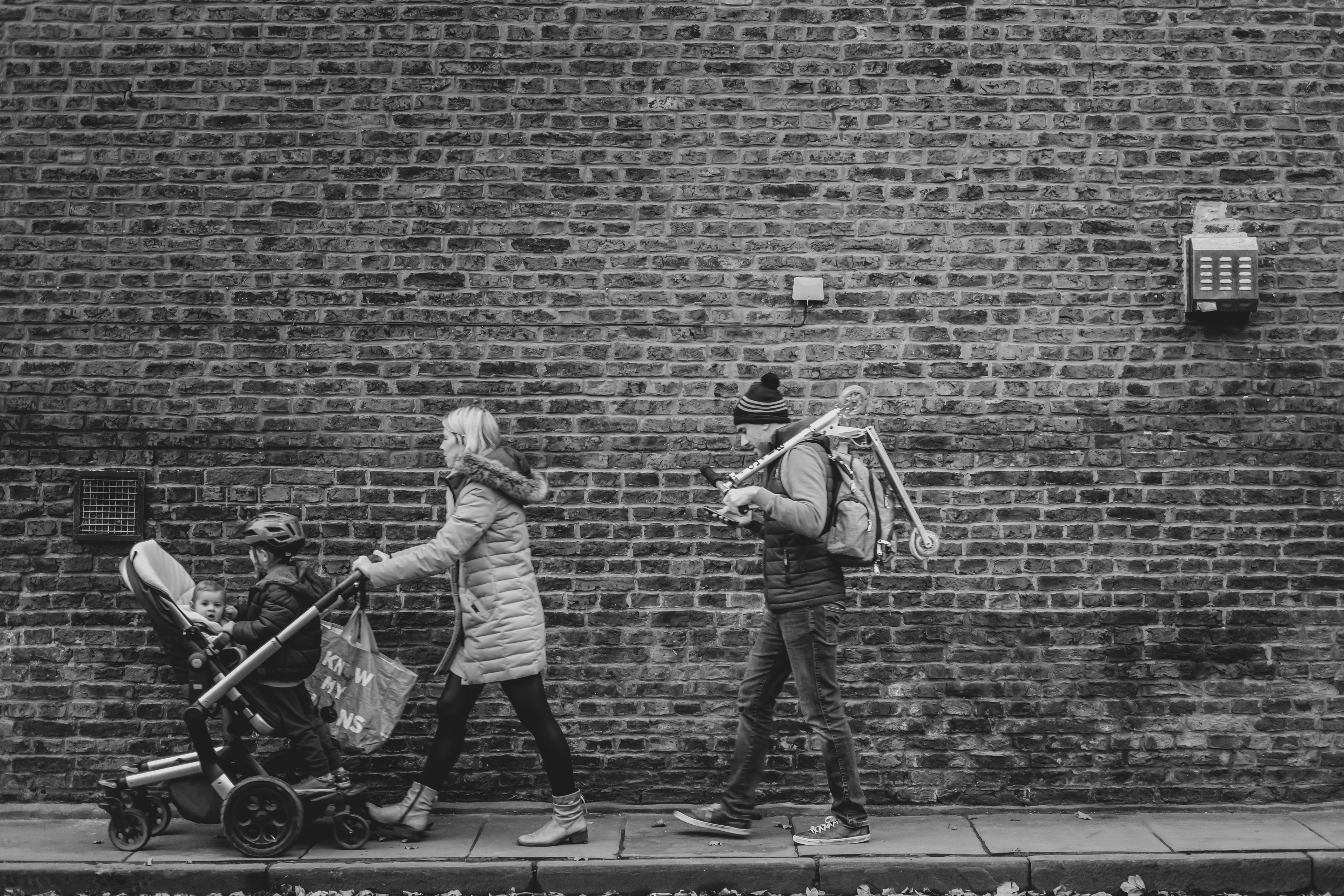