News List
Gender Equality Index: Publication of Scores Obtained by Companies with At Least 50 Employees in France for 2019

On January 1st 2019, the French government launched a new initiative, the Gender Equality Index, under which French companies with over 50 employees are assessed each year on their success in achieving gender equality in the workplace.

Built around five indicators(1) calculated out of a total of 100 points, the Index measures different gender equality data for each legal entity, including:

Any company receiving fewer than 75 out of 100 points must define and implement corrective measures within three years.

Below are the scores (out of 100) obtained by all of the Thales Group's French companies with over 50 employees(2)(3). These scores reflect the Group's long-standing commitment to achieving gender equality in the workplace. No company received fewer than 75 points, and 14 of the Group's 18 companies received more than 85 out of 100 points.

In 2004, Thales agreed to increase the pay of women on maternity or adoption leave by at least the same amount of the pay raise determined for their category of employees.

To achieve greater gender equality at every level of its organisation, in 2016, Thales committed:

- to accelerate the recruitment of women (40%)

- to promote them to higher levels of responsibility (30%)

- to increase their representation on management boards (at least three women on each board).

The creation of a diversity and inclusion governance system shows how important Thales considers this issue to be.

Scores obtained by the Thales Group's French companies with over 50 employees:

(*) The Gender Equality Index was calculated for the Social and Economic Unit formed by Ercom and Suneris.

(2) Companies with fewer than 50 employees still fall outside the scope of the Index.

(3) Though they fall within the scope of the Index, scores for Thales International SAS, Junghans T2M and Thales Avionics Electrical Systems could not be calculated for 2019 due to the limited number of employees available to calculate the wage gap indicator (cf. paragraphs 4.1 and 5 of Annex II of decree no. 2019-15 of 8 January 2019). 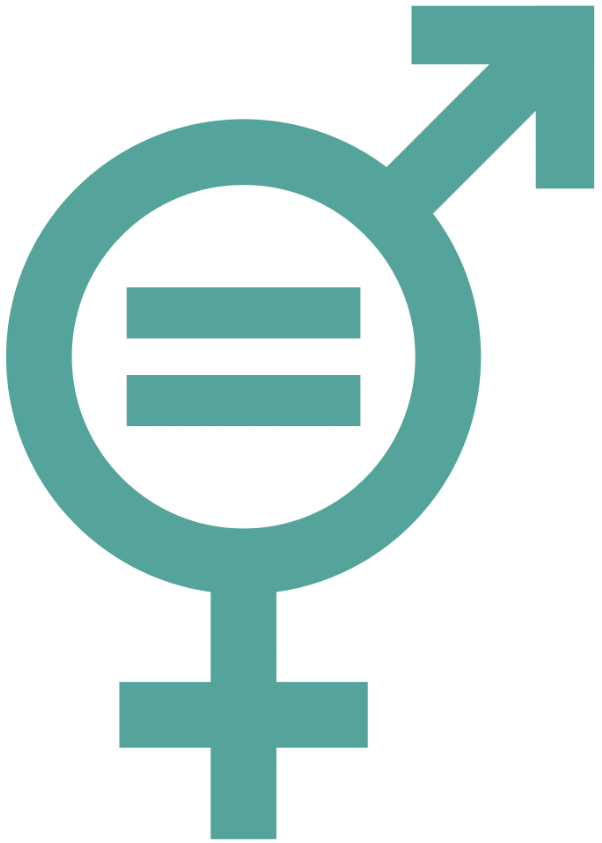